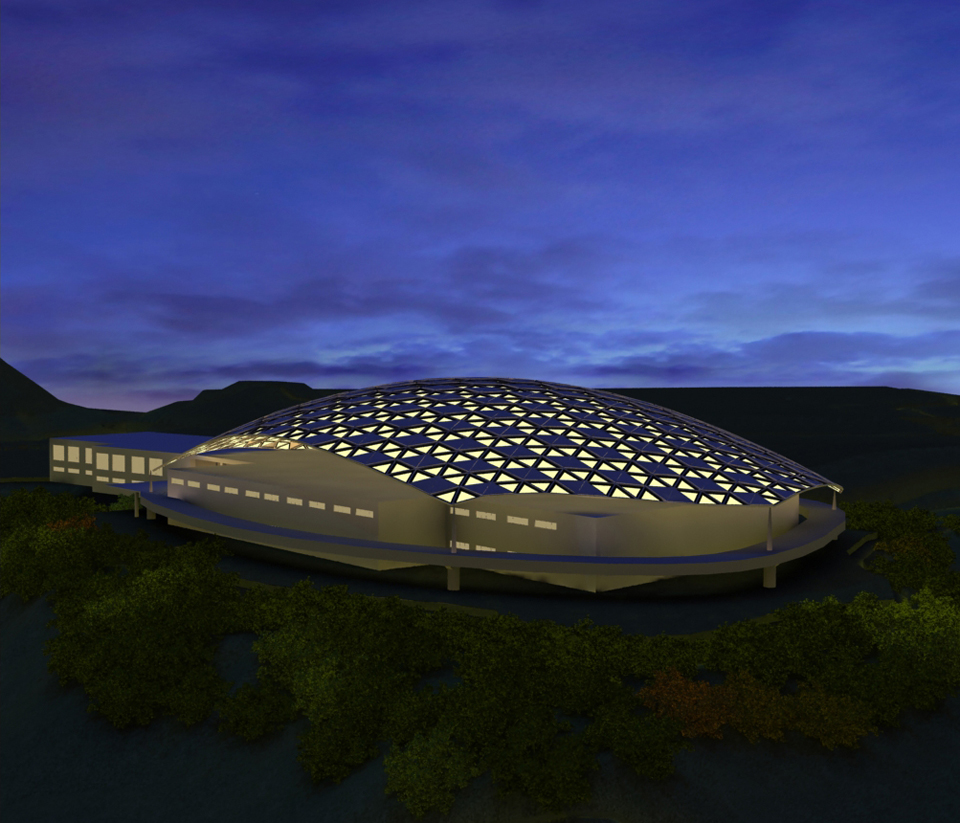 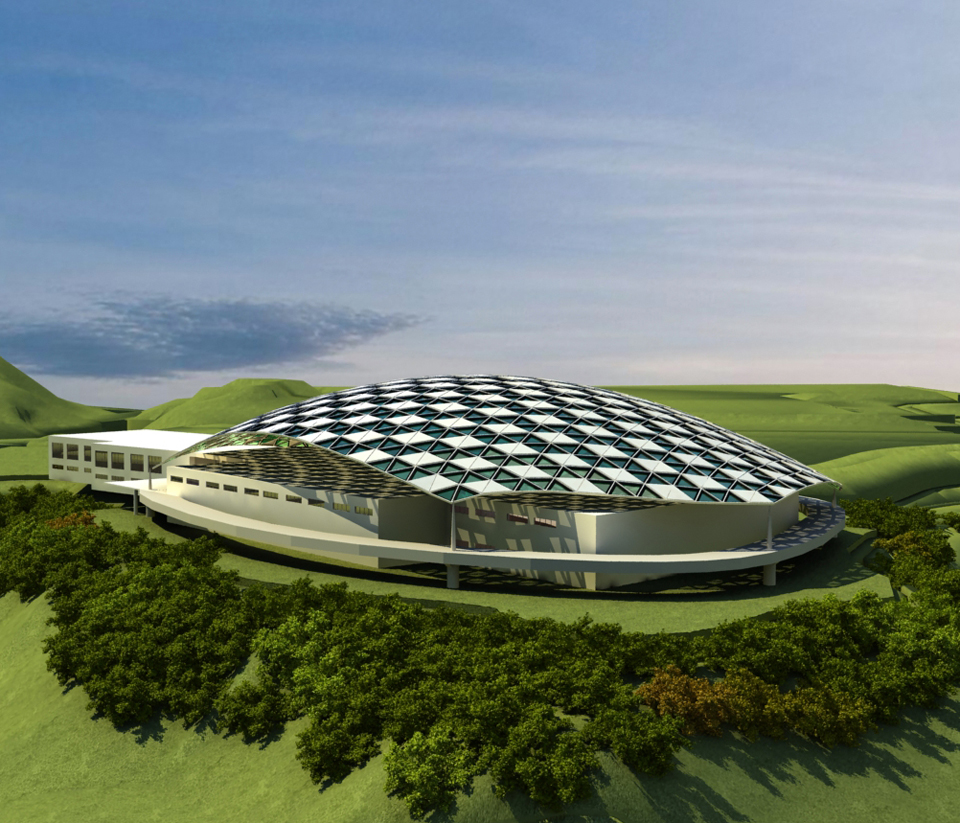 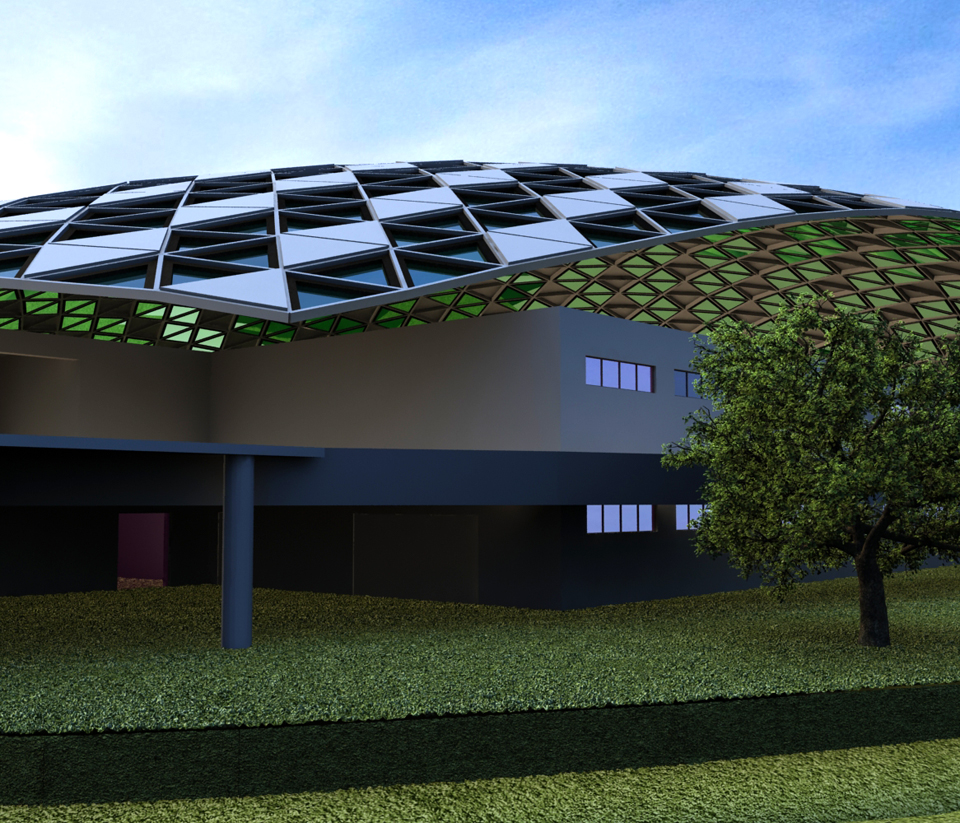 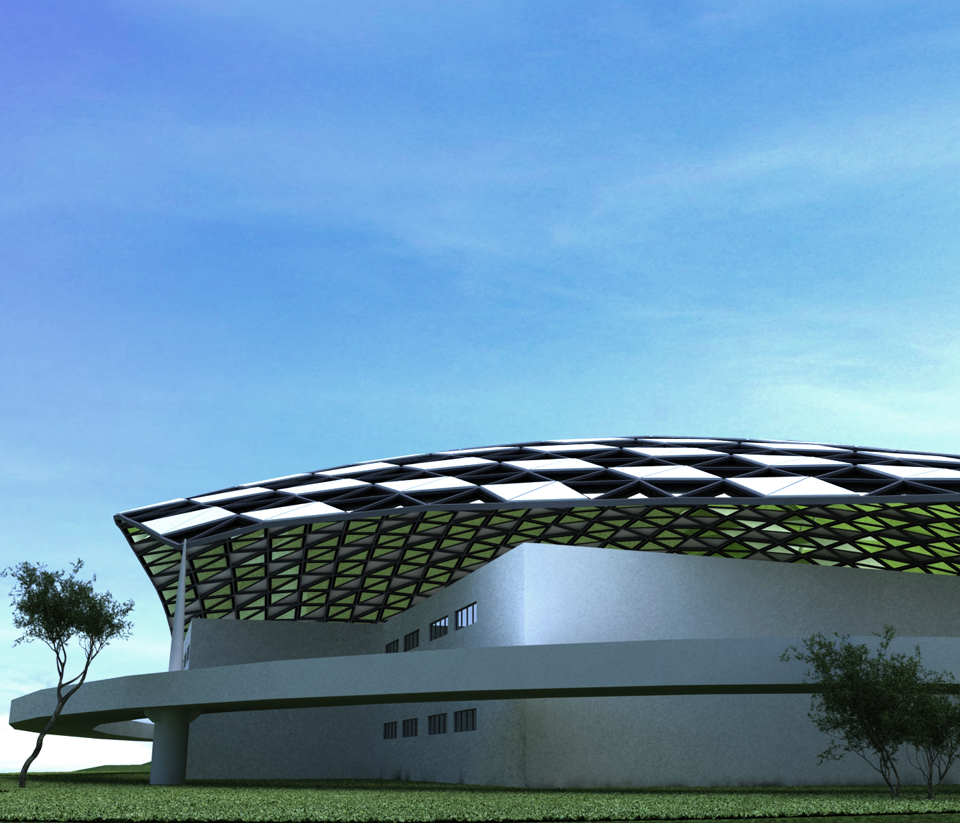 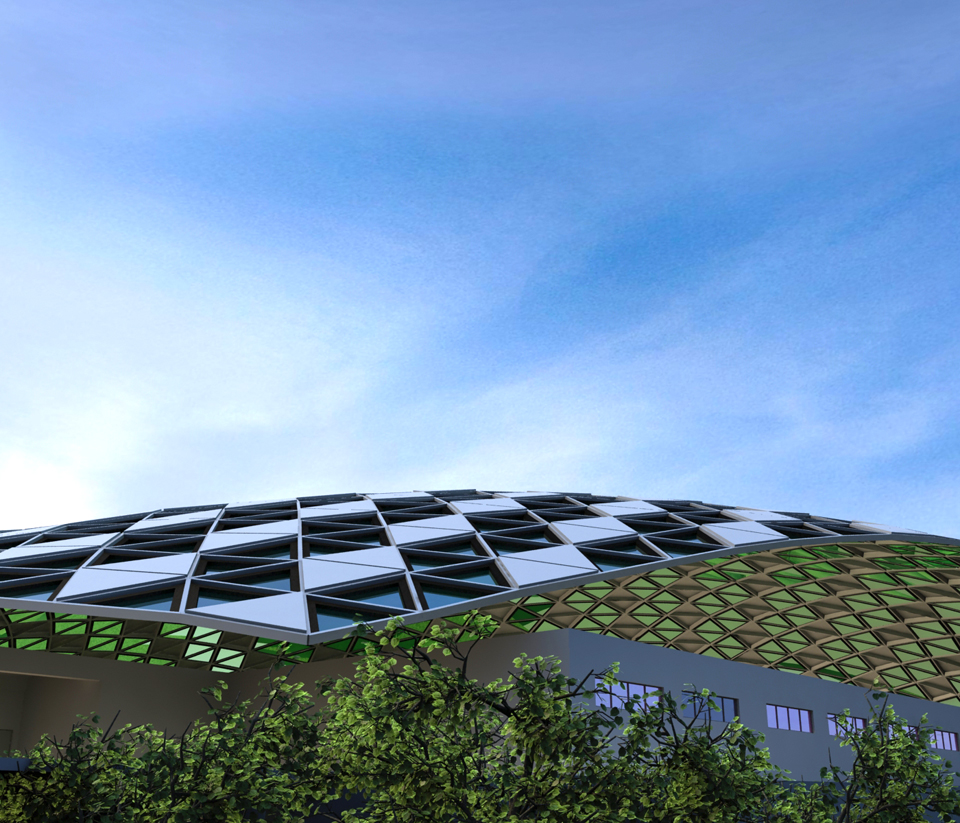 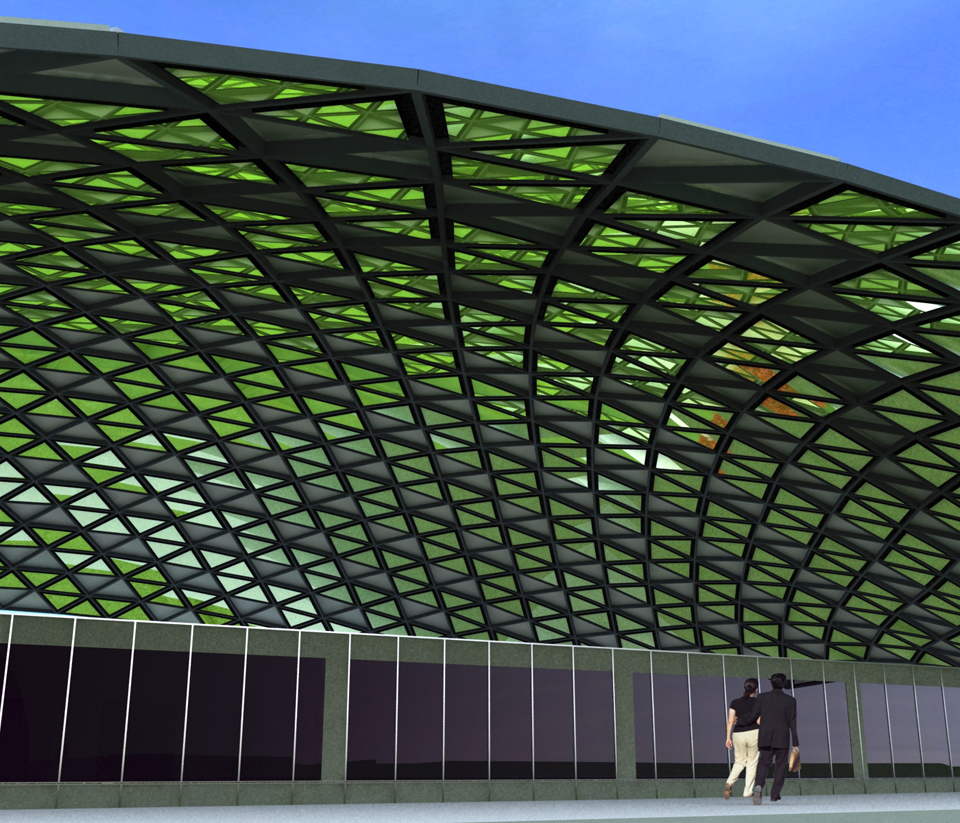 Build Live Tokyo 2010 was a 48 hour virtual design collaboration involving Building information Modeling (BIM). 20 teams from around the world participated in this timed design competition where cloud-based collaboration and a variety of 3D software and technology was showcased. Each team was given terrain data for a set location and had 48 hours to design a structure (a Japanese culture museum near rural Mt. Fuji for 2010). Our team had members in Tokyo (Japan), Osaka (Japan), and Phoenix, Arizona (USA).

The Osaka team designed the initial model in the BIM software Allplan. Our Phoenix team created the roof structure using parametric modeling tools in 3DStudioMax, and rendered all the final images in 3DSmax + Vray. The Tokyo team integrated the final model into UC-Win/Road to create a realtime virtual simulation and animations, as well as created a 3D printing of the final model. For our efforts, we received the Industry Foundation Class Award in the contest.